Elma products have the finest, most effective ingredients to help with  skin conditions.

NO STEROIDS, NO PARABENS, NO ARTIFICIAL PRESERVATIVES 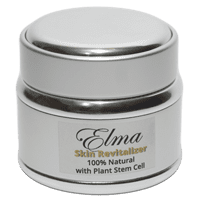 Regenerates skin and gives a more youthful appearance. Reduces the appearance of wrinkles and blemishes. Works well under make-up to give a smooth finish. 3 times more effective than regular creams.

Elma has no artificial preservatives. No paraben. No citric acid. No water. No solvents. No glycol.

Apply a small amount to the face, neck, and hands. Massage gently in an upward circular motion. If excess is applied, remove by tapping gently with a tissue paper. Use daily and nightly for best results.

For external use only. Do not use if you are allergic to plants or plant based products. As with all skin care products avoid getting into your eyes. Discontinue use if rash or irritation occurs. Store in a cool place. 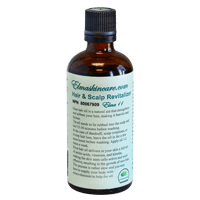 Elma 11 Hair and Scalp Revitalizer is 100% natural. It does not contain antibiotics, steroids, parabens, and artificial preservatives.

Rub the oil into the scalp and hair and leave it on for a few hours before washing. Apply oil 2-3 times a week.

Do not use if you are allergic to plants of the Asteraceae/Compositae/Daisy family. Hypersensitivity I Allergy is known to occur: in which case discontinue use.

It was a lifeline for me. ELMA 11. Not only did I stop losing my hair but after 4 months of using ELMA 11, I noticed new hair in empty places on my head. THE MIRACLE OF THE MIRACLE. I recommend it to all WOMEN and MEN. Well you are in the network. Thanks, Jan.

Apply a small amount of the ointment on the affected nail up to the first knuckle and rub gently into the cuticles. Use as needed. 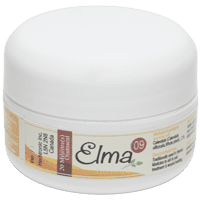 Elma 09 is one of the most effective ointments to relieve nail problems. It fights trachyonychia, nail fungusand cracked, brittle or damaged nails from excessive use of nail products. Elma 09 nail ointment relieves nail infections, speeds up nail growth, and repairs the nail at a faster rate. It improves the overall look of your nails.

Simply massage the ointment into your nails, cuticles, and above. Slip on soft gloves to let the mixture work its magic overnight. Gently massaging your nails with Elma 09 Nail Ointment softens your cuticles, strengthen nails, and improves bloodcirculation.

This nail ointment is free of parabens, steroids, antibiotics, and artificial preservatives.

Elma 01 Skin Ointment is 100% natural. It does not contain antibiotics, steroids, parabens, and artificial preservatives.

Apply a small amount to the affected area several times a day until it heals completely.

Consult a health care practitioner if symptoms persist or worsen. Do not use if you are allergic to plants of the Asteraceae/CompositaelDaisy family. Hypersensitivity I Allergy is known to occur: in which case discontinue use.

This product helped me fight off my acne problem of more than 10 years. When I applied it over night, I woke up next morning with a significantly less amount of red on my face. I have continued to use, and the relief has been great.

I started using this product for my relentless acne. I saw that it worked very well, very quick, and now I use it to deal with the occasional blemishthat pops up somewhere on my body. It seems kind of pricey, but the quality and quantity is impeccable.

Elma 04 Acne/Psoriasis/Rosacea ointment is the most powerful remedy for acne, red and irritated skin, rosacea, and psoriasis. It can deal with even the most serious cases of these skin problems, and targets blackheads, pimples, blemishes etc. Elma 04 ointment improves the texture and the overall look of your skin. This ointment also minimizes the appearance of fine lines and pores, and facilitates the healing of acne blemishes.

Most over-the-counter acne ointments can actually worsen your acne, making your skin vulnerable to further outbreaks because they contain harsh chemicals like parabens, artificial preservatives, etc. These chemicals either break down the hydro-lipid layer of our skin or destroy the beneficial eco-flora responsible for removing the pathogenic bacteria. That’s why you should try Elma 04 ointment which is free of parabens, antibiotics,  steroids, and artificial preservatives.

Do not use if you are allergic to plants of the Asteraceae/Compositae/Daisy family. Hypersensitivity I Allergy is known to occur: in which case discontinue use.

My friend ended up in the hospital in the critical condition. After two weeks of taking IV  fluid and shots, his hands were swollen and bruised. From this he had non-healing wounds. I brought Erma 01 ointment to him when he was at the hospital and after 10 days of using it most of the bruises were gone and all the wounds were healed. The hospital staff could hardly believe what happened. Thank you Elmaskincare for such a wonderful ointment.

For about 8 years now I had a major sore in my head. The doctor told me that it was a fungus. Over the years I tried many different creams and had very little success. When I thought that it was better and I stopped using the creams the fungus gave back and kept on getting worse. Someone told me about an ointment and referred me to the ElmaSkinCare.com website where I got the product Elma 01for Skin Disorder. I used it for about two weeks and started to see changes. At first the skin started getting darker and the swelling went down. I continued using it and noticed that the sore now started to shrink in size. Thank you ElmaSkinCare.com, this is really a great product, which actually works!

I want to thank you for introducing me to Elma products. Being a diabetic, I have to prick my fingers several times a day and they become very sore. After dabbing a small amount of Erma 01, the soreness leaves my fingers and they seem to heal. It is nice to know that these products contain no steroids, antibiotics and are anti-bacterial – This 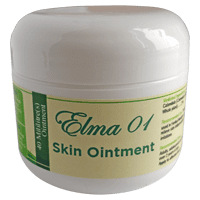 This is a must have for every household. Elma 01 skinointment is extremely effective for all skin problems including but not limited to psoriasis, rosacea, eczema, impetigo, blemishes, rashes, skin inflammationsand skin lesion. It also speeds up the healing of cuts, burns, bruises, diabetichands, etc. as it possesses anti-bacterial properties, or it can simply be used to revitalize your skin.

Apply a small amount at night to the affected area and rub gently into the skin. Use as needed. 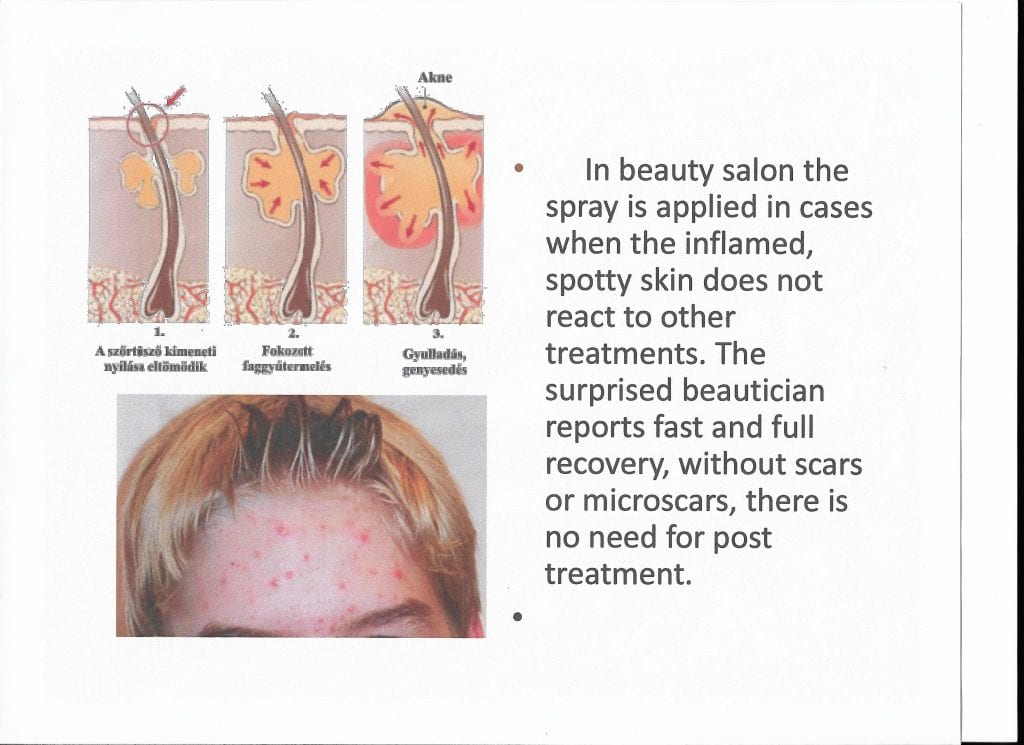